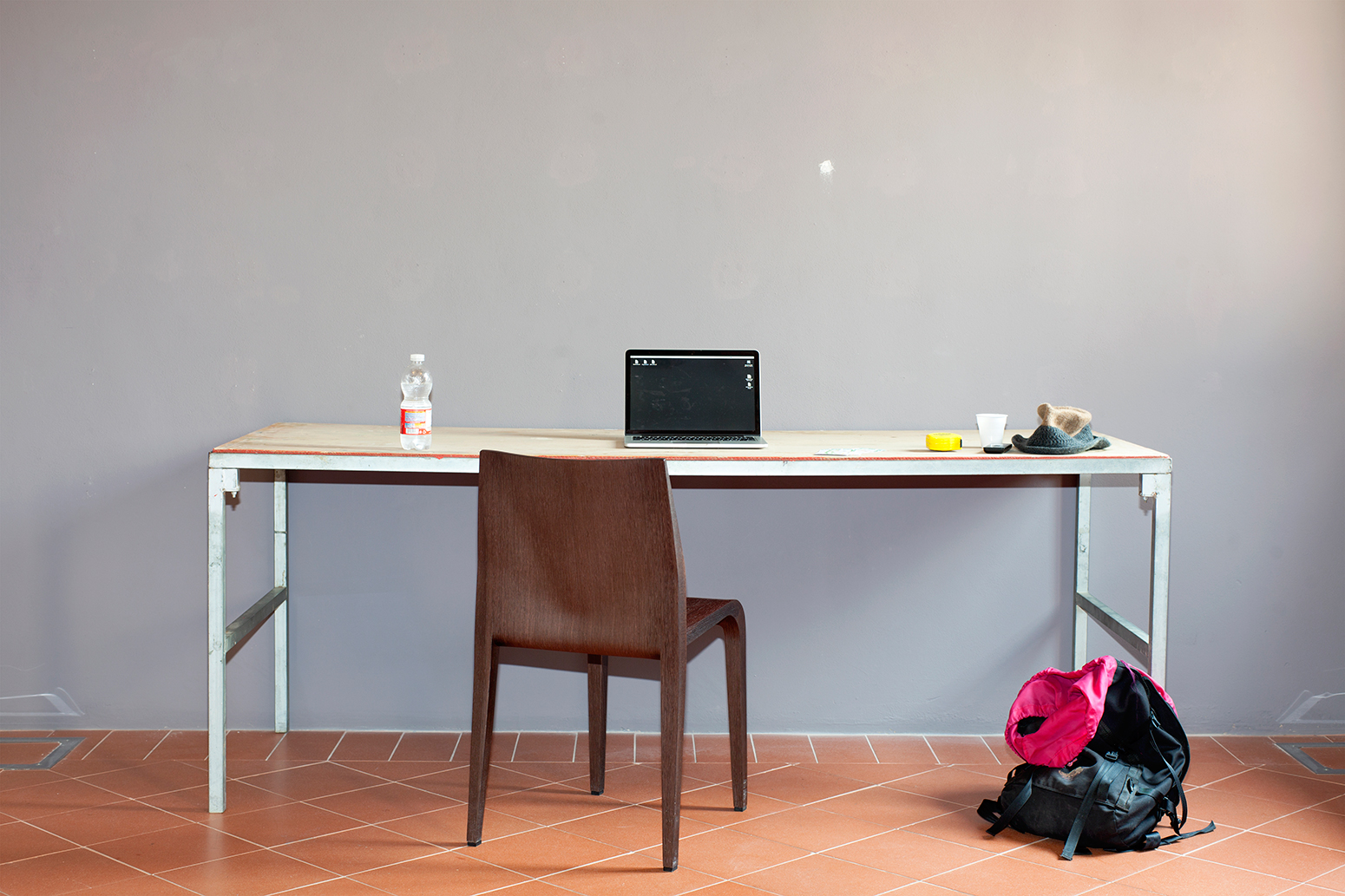 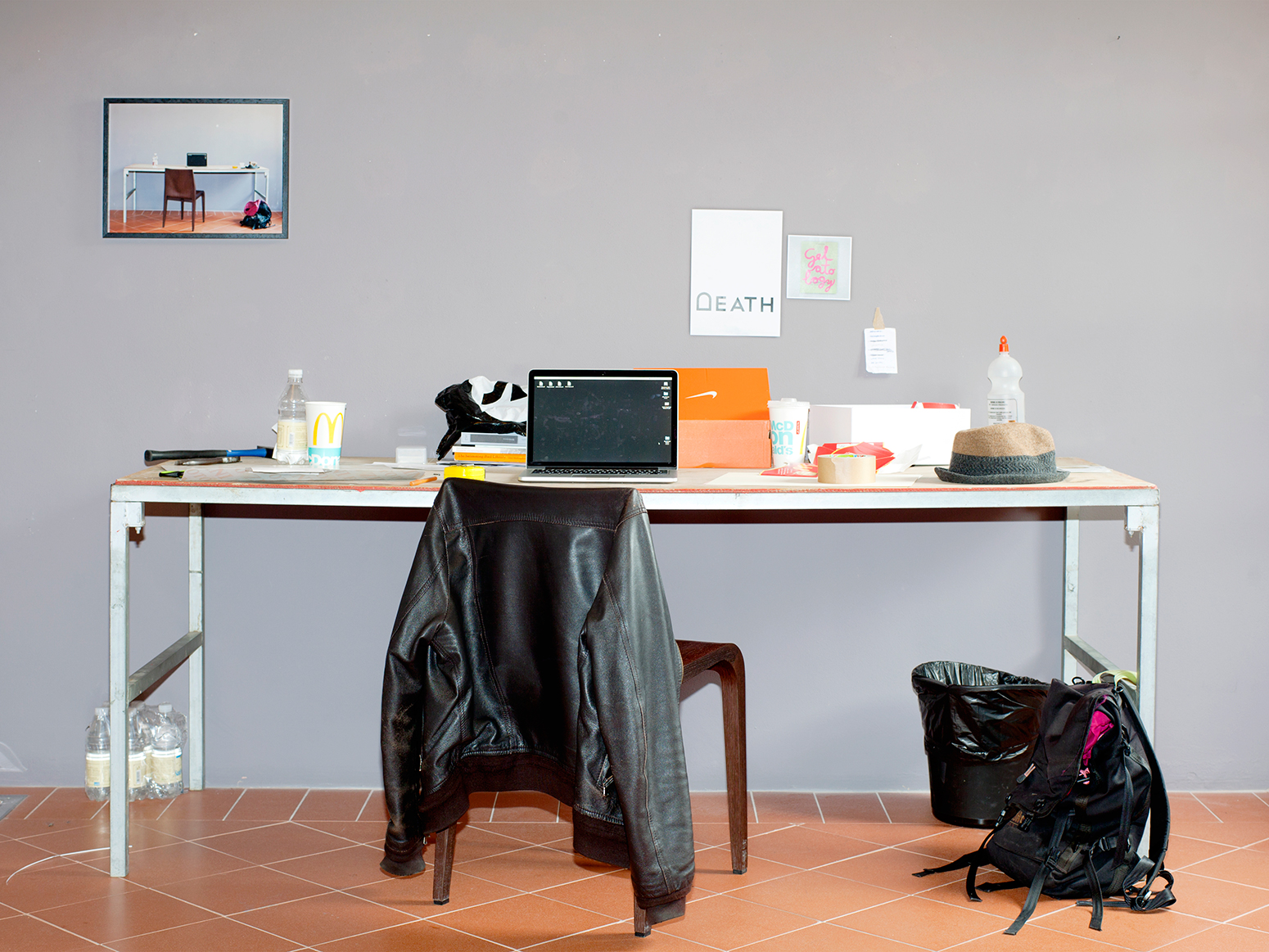 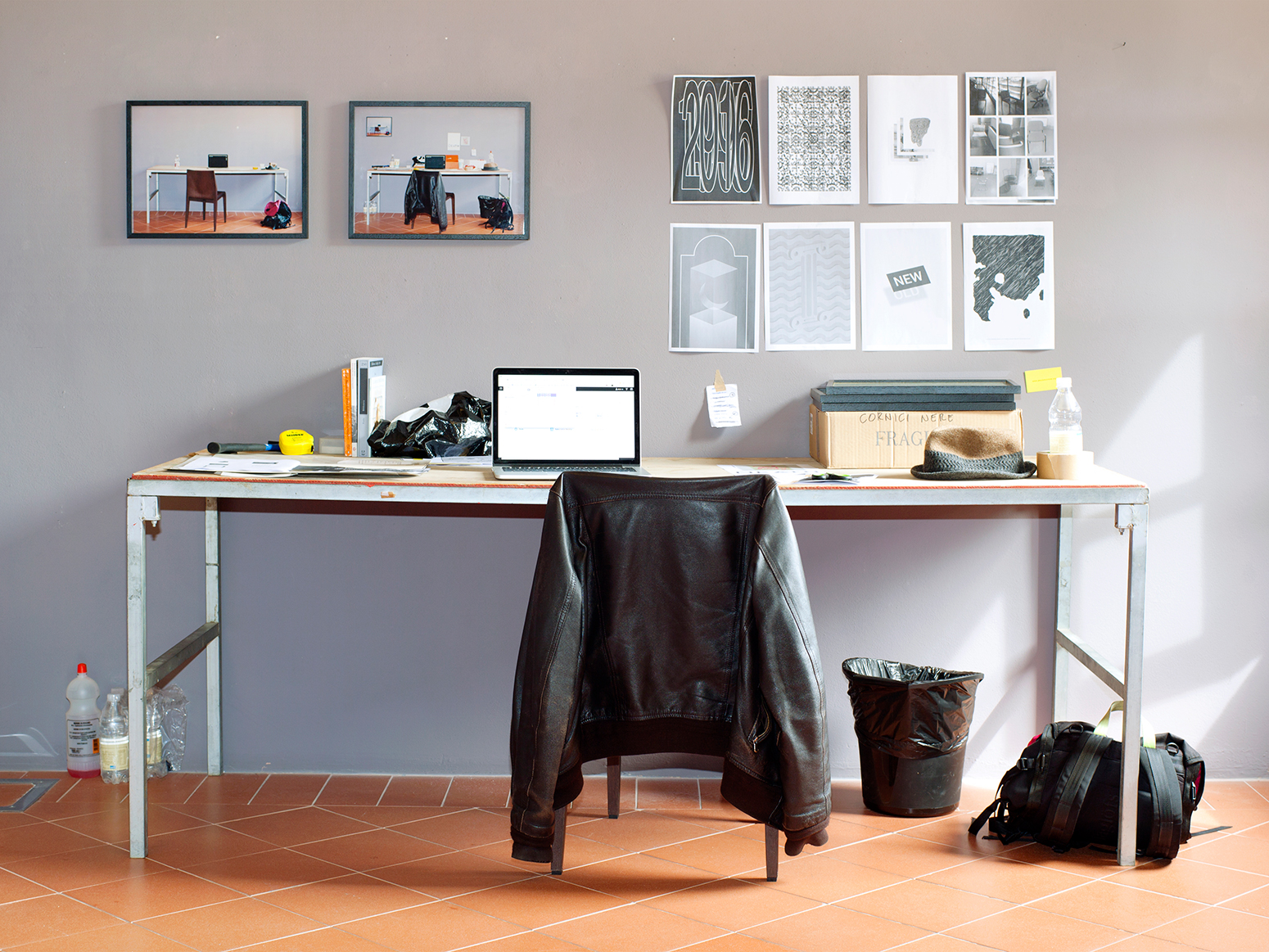 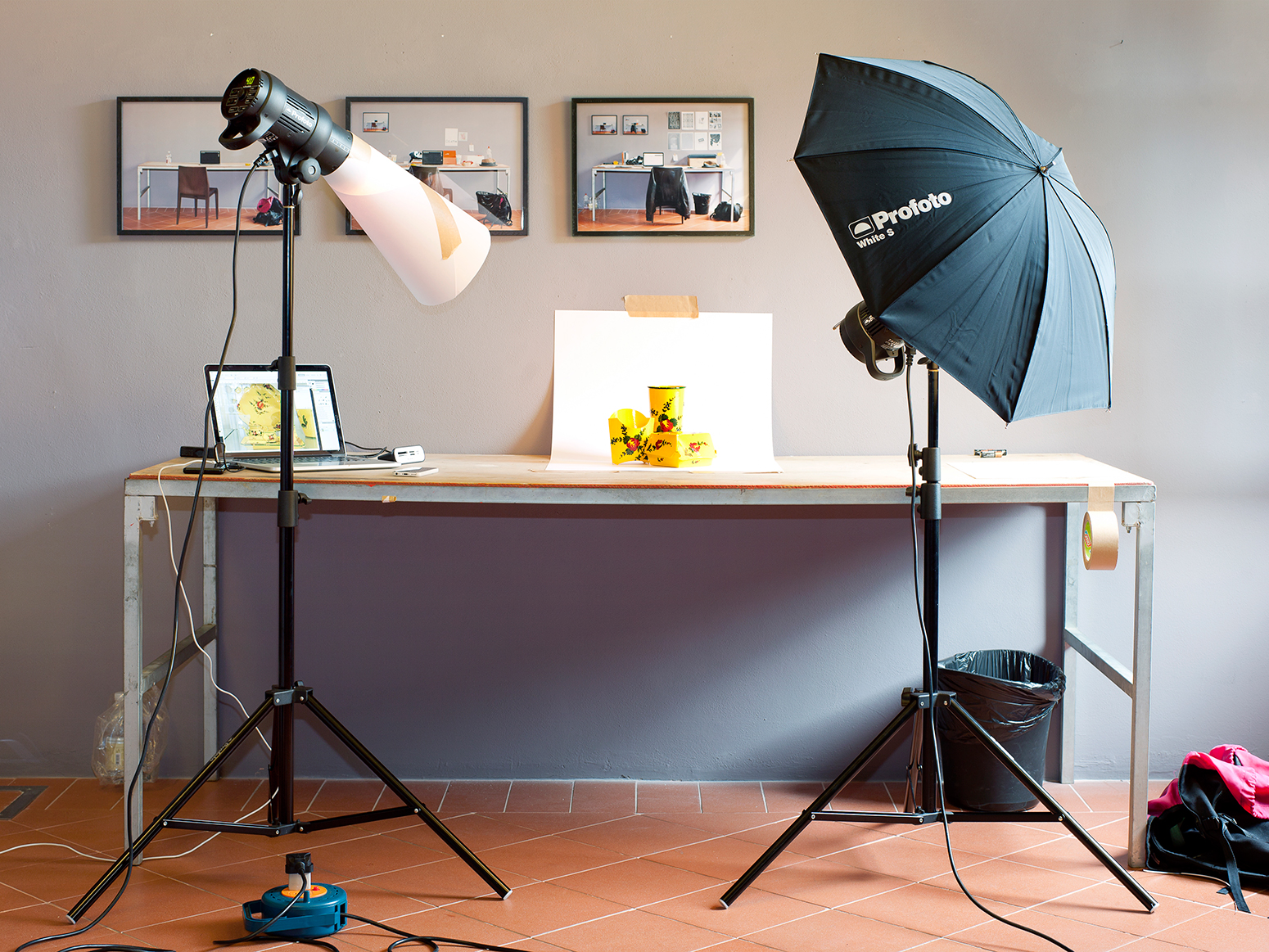 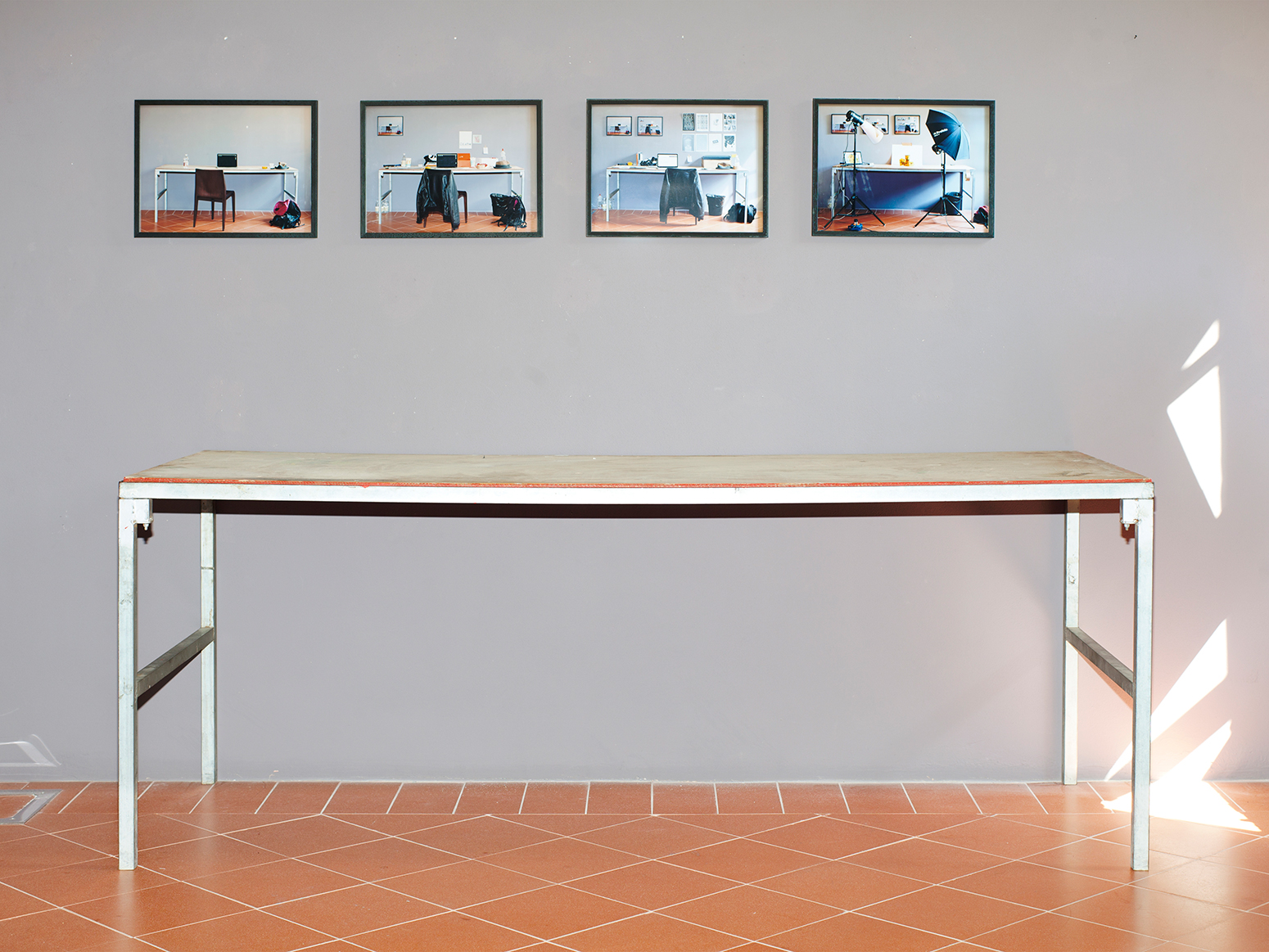 Intervention in the Gallery Space
Series of Photos
2016

In 2016 I was invited by curator Claudia Baroncini to exhibit new work in the space of the Musei Civici in Imola, my hometown, in the northern Italy. After a series of conversations with the curator and the museum staff, I initiated a process that ended up with the establishment of a new residency programme inside the Museum itself. We named the project Residenza Museo. I myself used the space of the museum to work for 3 weeks in 2016, and in the following years, the museum has organised new editions of the programme hosting local and international artists.

In this series of photos I documented my stay and work at the residency itself. The aim is to underline the importance that both process and the site-specific aspect have in the work of art, with both these elements emerging in the final piece.

A series of photos shot during Residenzamuseo 01, a self-initiated residency programme at Museo San Domenico in Imola, my hometown, in northern Italy.

Thanks to: Marco Negri