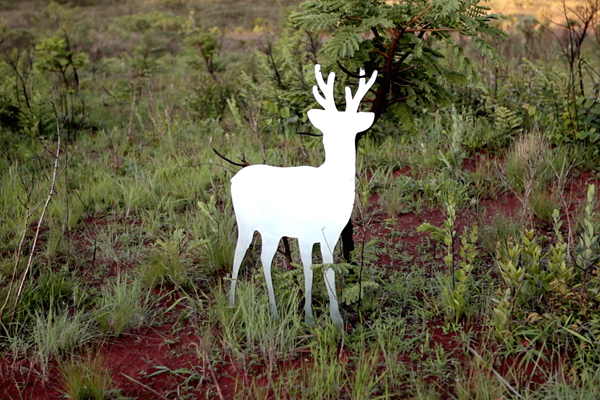 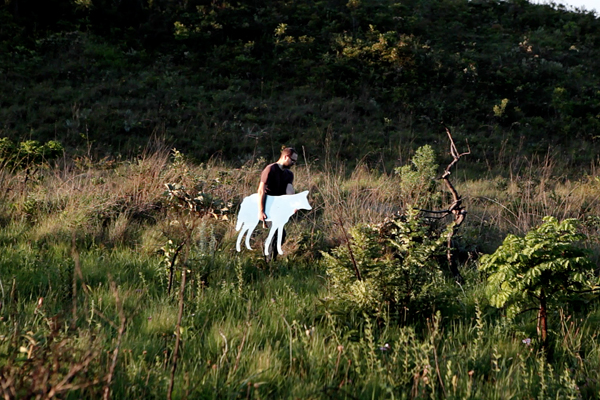 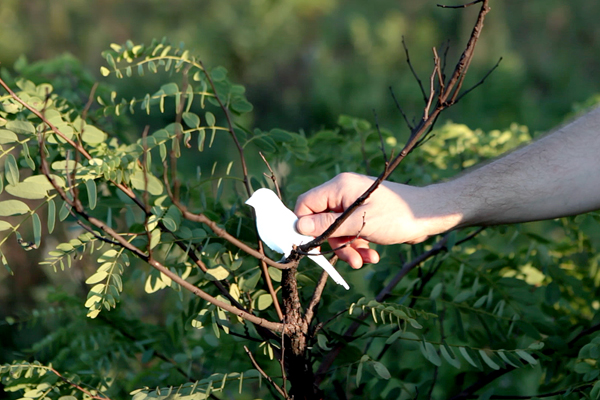 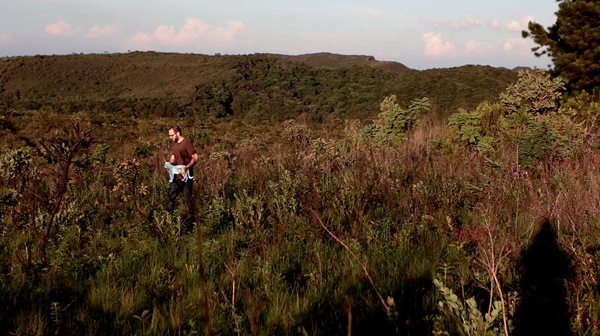 A series of iron sculptures representing species of animals endangered due to the iron extraction. Each sculpture has the size and the weight of a real animal. Fauna is the project I realized during my residency at JACA, Center for contemporary art in Belo Horizonte, Brazil. 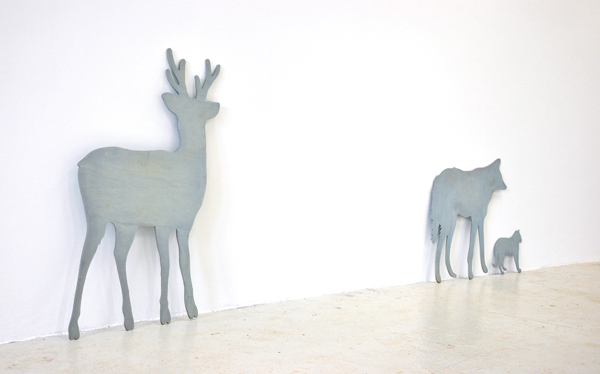 Brazil is one of the biggest producers of iron ore. At Jardim Canadà, the neighbourhood of JACA, the massive excavation has brought, together with new opportunities, the destruction of a vast area of forest. The Pampas Deer, the Maned Wolf, the Oncilla, and several species of birds, all animals who lived in this area, are seriously endangered due to habitat loss. I reproduced these animals using common steel, to bring them back, in a new form. The Sculptures, together with the video, were exhibited at JACA during the event FLUXO – ESPAÇO – OCUPAÇÃO, between December 2010 and January 2011. 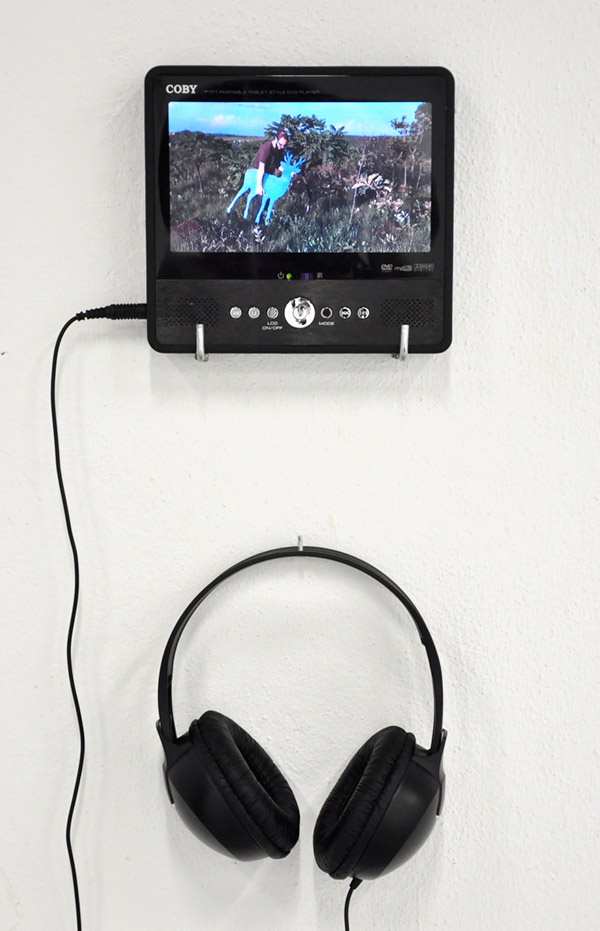