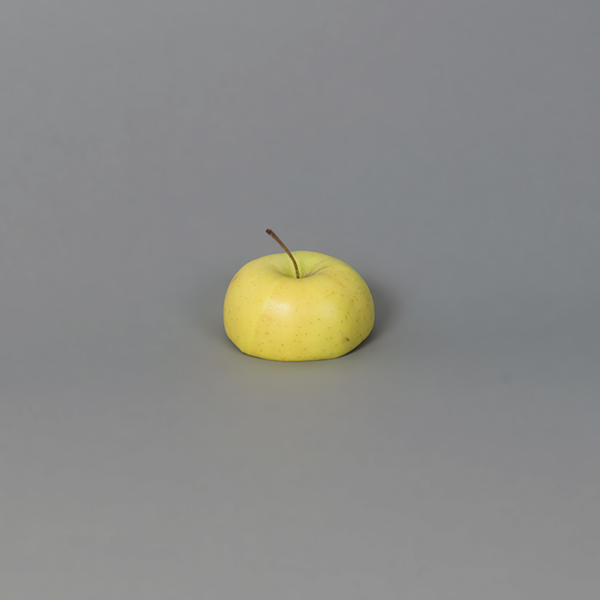 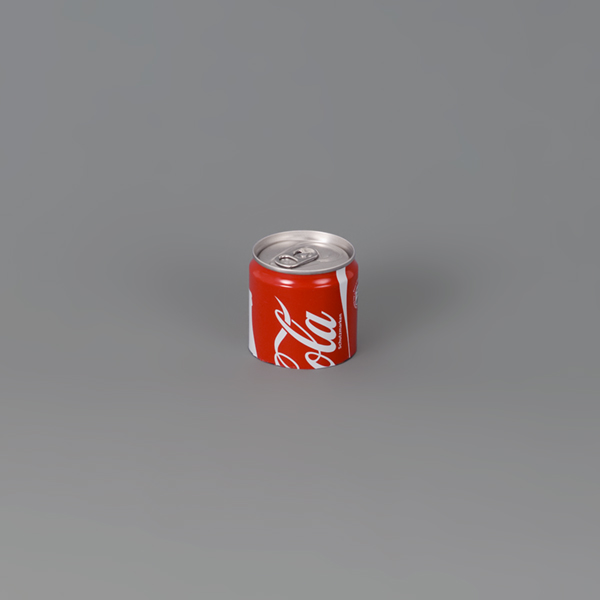 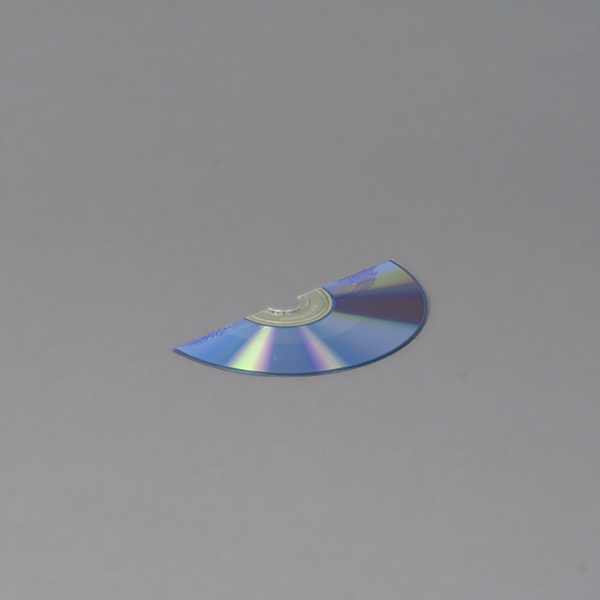 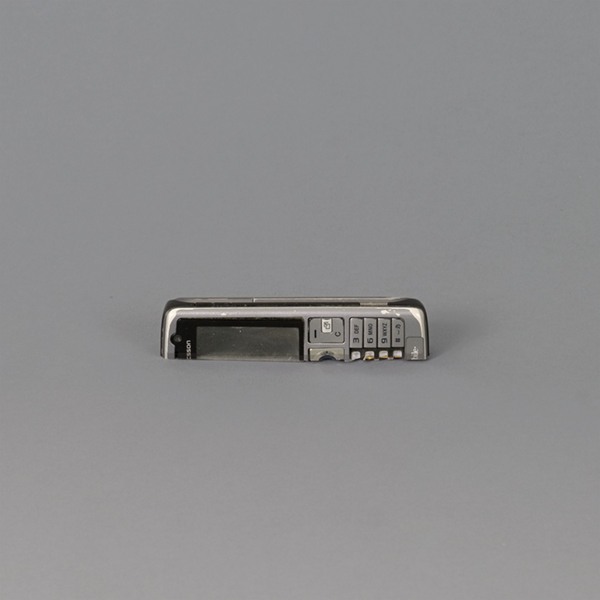 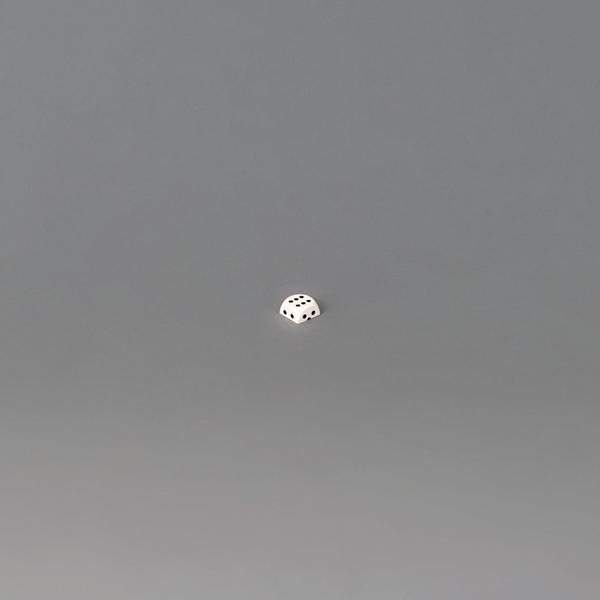 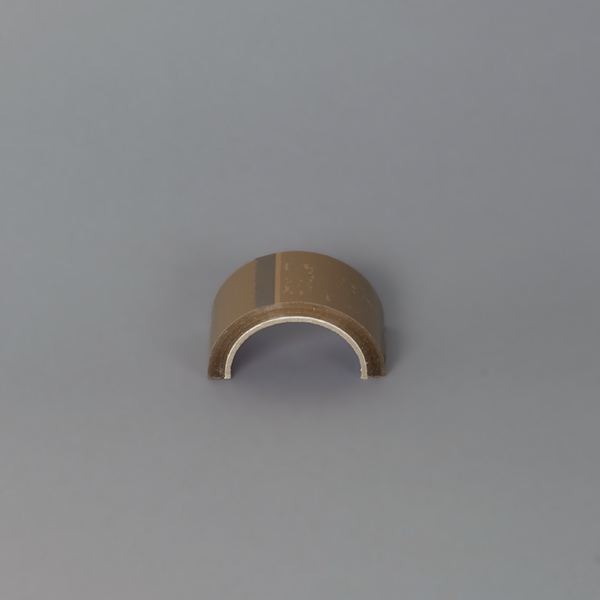 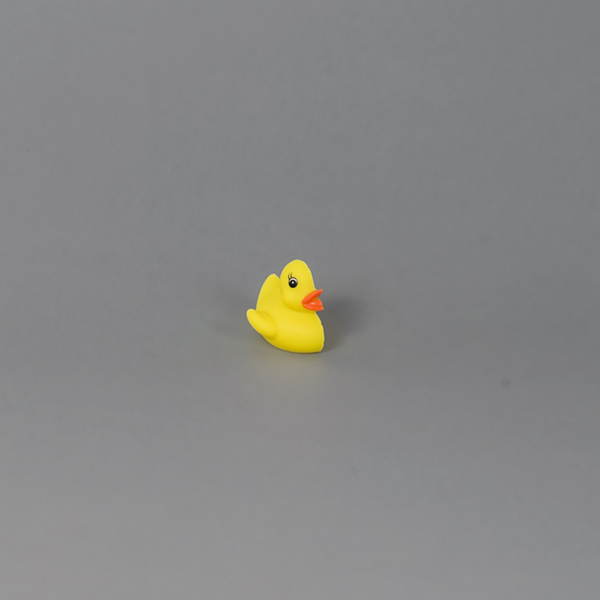 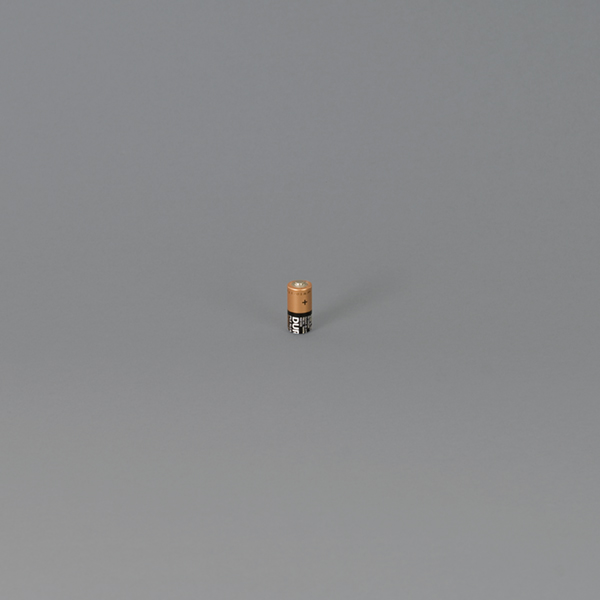 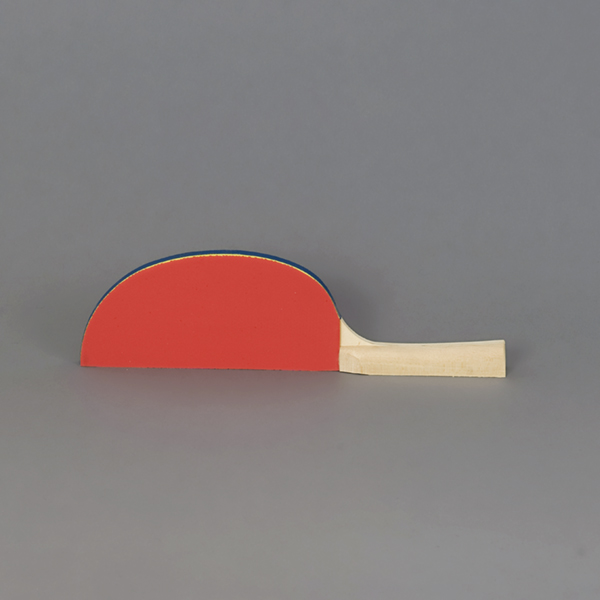 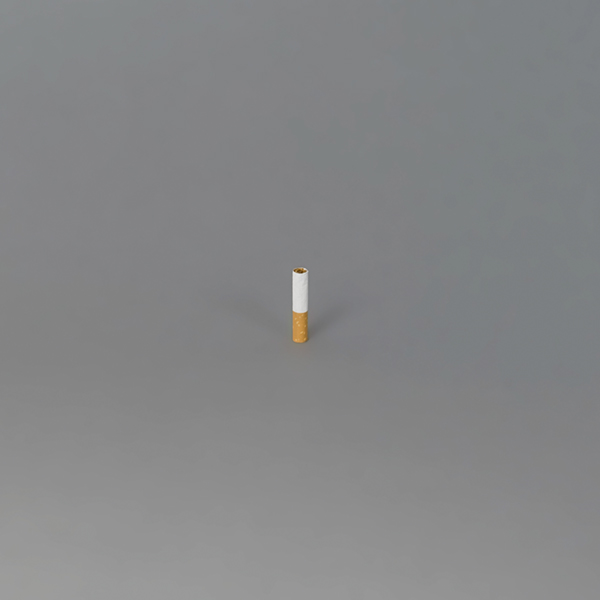 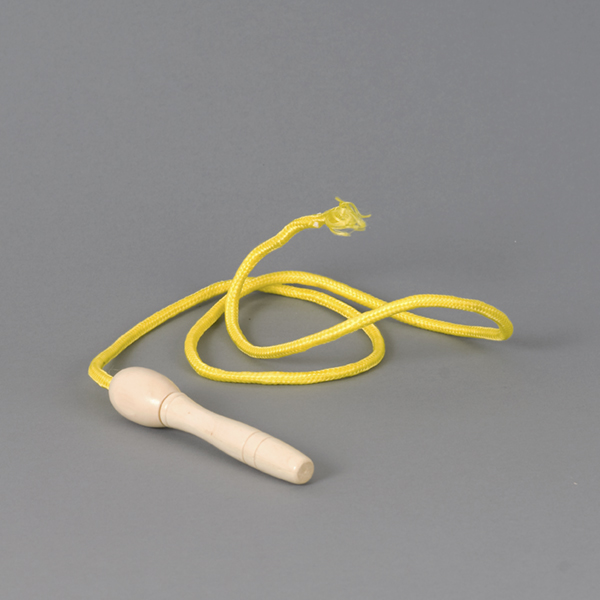 Approximately 50% of the world’s population owns a mobile phone. And approximately 50% of global wealth is in the hands of the richest 1%. Approximately 50% of public expenditure (which used to cover costs for culture, education, public healthcare, etc…) was cut in Italy and many other EU countries in the same year, due to newly implemented austherity measures. Approximately 50% is an attempt to visualise consumption, unfairness, and a series of political reflections in a given context, rearranging objects from so called daily life, and using them as stats or ruins. 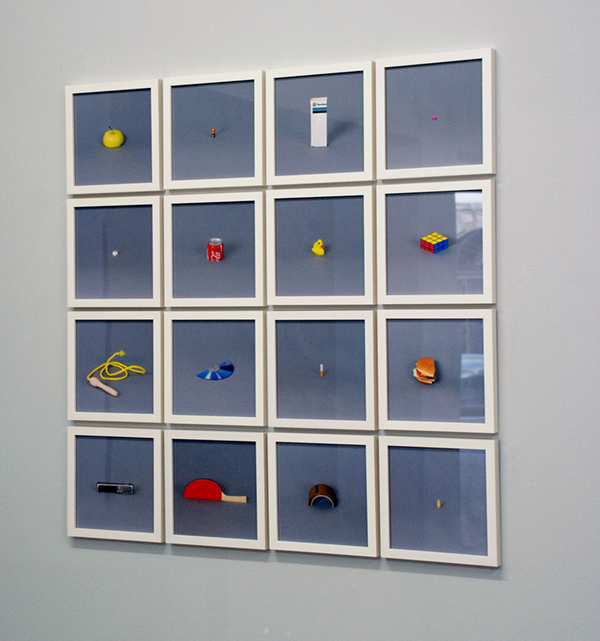 A series of 16 photographs created for Paradiso Phone Expo, Art on your Mobile Phone!
This project was developed during my stay at Residency Blumen and also exhibited in NEW WORKS, at Kunstverein Leipzig, Germany. 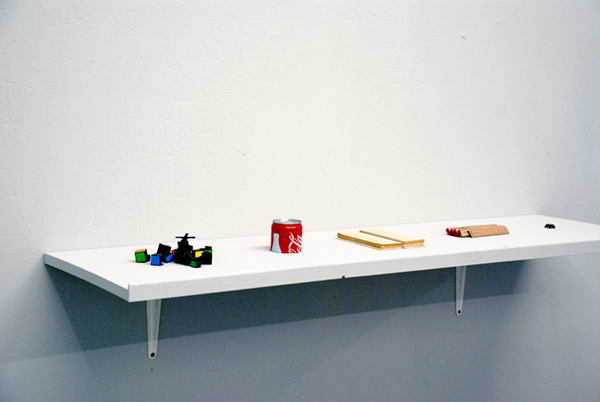